Benefits of Red Spinach that You Need to Know 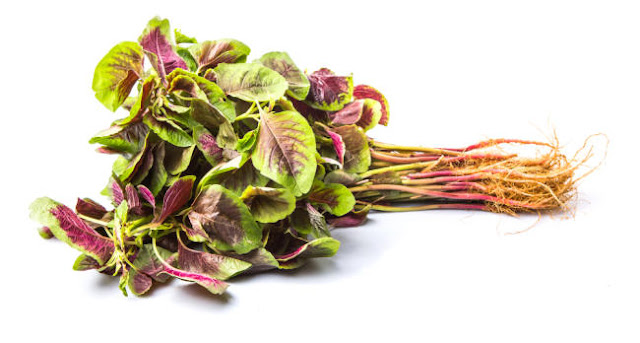 Red spinach or commonly called Chinese spinach is one of the plants of high economic value. Although red spinach has the same taste as green spinach, the content of its color makes the benefits of red spinach as an antioxidant superior. Just like spinach in general, this Latin plant named Amaranthus dubius is considered to have a myriad of benefits. Although called red spinach, this type of spinach has purplish red leaves and stems. This red spinach can grow in hot climates that are exposed to much sunlight, including in Indonesia. Benefits of Red Spinach Green and red spinach have good nutrition for the body. Nutrients contained in these vegetables include complex carbohydrates, fiber, water, and vitamins A, B, C, K, folate, and minerals such as potassium, iron, calcium and magnesium. In addition, red spinach contains anthocyanins which give a purplish red color to these vegetables. This substance has antioxidant properties. Aside from being a source of nutrition, here are some
Post a Comment
Read more

Antisocial Personality Is Not As Simple As Thought 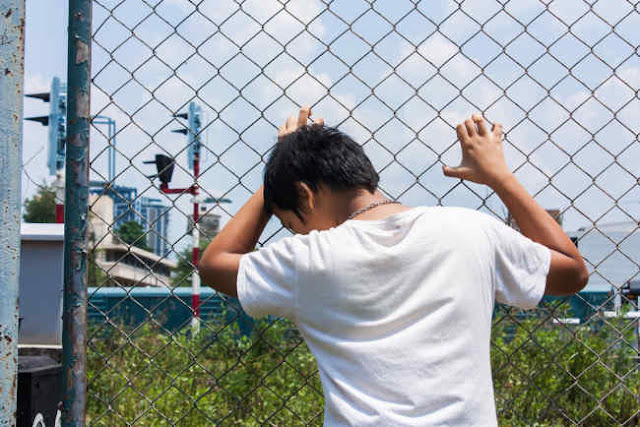 Antisocial is a term to describe a personality disorder in which there is a deviation of behavior from the norms, which continues to be done from time to time, and leads to actions that have the potential to endanger himself or others. In more popular terms, antisocial is known by another name as a psychopath or sociopath. People with antisocial personalities have several characteristics in their behavior and personality, such as often ignoring and violating the rights of others, do not have empathy or compassion for others, are not introspective, feel superior to others, and are manipulative. Someone can be categorized as having this kind of disorder after being over 18 years. However, labeling antisocial personality disorder is given only if symptoms have appeared before they are 15 years old. Keep in mind, antisocial personality disorder is not caused by other mental disorders, such as schizophrenia or the effects of illegal drugs. Why Can Someone Be Antisocial? A person's
Post a Comment
Read more

How to Select a Hair Connection and Use It 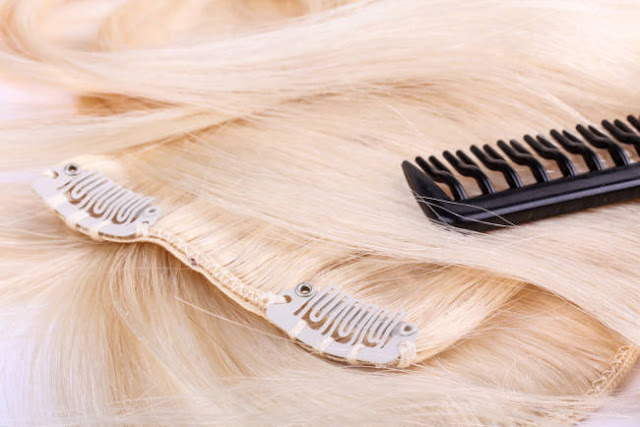 Although hair extensions can make you look a little different, do not wear hair connections carelessly. You need to know how to choose the right hair connection including how to use and care properly. For owners of short or thin hair, the use of hair extensions or hair extensions can be a solution to get long and thick hair instantly. However, there are ways to choose a connection hair that must be considered. If the wrong choice, the problem of hair loss to scalp irritation can be experienced. How to Choose a Hair Connection How to choose the first connection hair is to adjust to the needs. If you want to use temporary hair for a while, you can use permanent hair that is not permanent or can be removable. However, still be careful in using it. Hair extensions can damage hair and cause hair to break. For permanent connection hair use, you need to be aware of possible scalp irritation. In addition, stress on real hair has the potential to cause hair damage and make it easy to fal
Post a Comment
Read more

Benefits of Green Coffee for Diet, Here Are the Facts 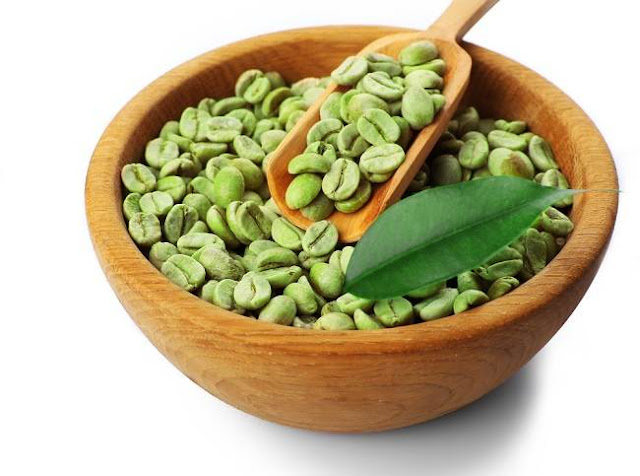 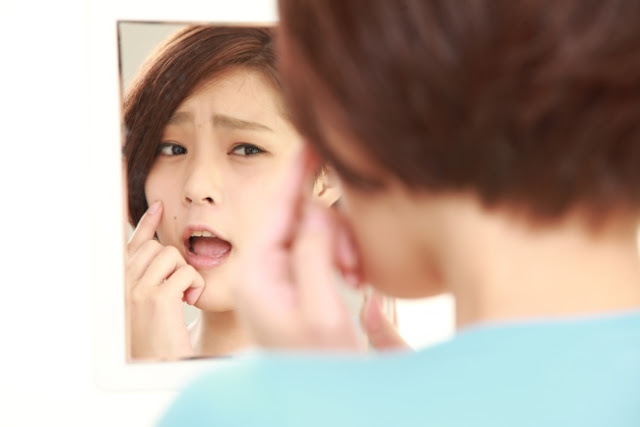